It’s not how big the data is, it’s how you use it.

The Wilson Fletcher UX team attended a talk at Vivid Sydney hosted by Adobe where the topic was ‘Is Data Killing Creativity?’. Adobe, who provide both data and creative tools, left the discussion to two teams of three highly competent speakers who argued for and against the question posed, their backgrounds covering the full gamut from academia to people in advertising.

The format failed somewhat as the context of data and creativity wasn’t clearly defined. Many of the speakers and audience members came from the advertising sector where data plays an increasingly important role. If the discussion had focused on this sector alone I feel the arguments would have been stronger.

It’s not hard to see how layers of data and market insights can water down creative concepts, a remit previously owned by crazy timelines, budgets and temperamental clients. One example of this was provided by the highly engaging Luke Chess who pointed to how sales data and trending reports are clearly not making Hollywood a more creative environment as they spew out sequel after sequel.

Then there is the argument that data only has meaning if you start by asking the right questions and interpret the outcomes correctly. We also find that clients often use data just to validate existing assumptions instead of seeing how the data can help with innovation and new thinking.

Creative people however will always be creative, and without any commercial constraints or considerations they are artists. If you’re not solving for a problem, (yes Mr. Sagmeister, that’s what most designers do), there is no reason for data to get in the way of creativity. ( Unless we’re talking about the right hand rail on YouTube).

Now where was I…

One of the more persuasive arguments in the ‘yes’ camp came from Dr Fiona Kerr who had some brilliant insights into how the human mind reacts and grows very differently when engaged in creative endeavours compared to what happens when you’re trying to structure and analyse data. There are simply too many things the human mind can conjure up when left to it’s own devices which data can not. But this is where the topic started veering into AI, a slight digression from the world of advertising.

The example of Google’s AlphaGo playing Lee Sedol in Go came up as an example of data pushing the human mind to think in new and creative ways. With that in mind I was left thinking that a better question to ask would have been; ‘How can data best aid creativity?’ Sure, this means you can’t have two camps battle it out, but as we’re already knee deep in data, shouldn’t we focus on how to make the best use of it? 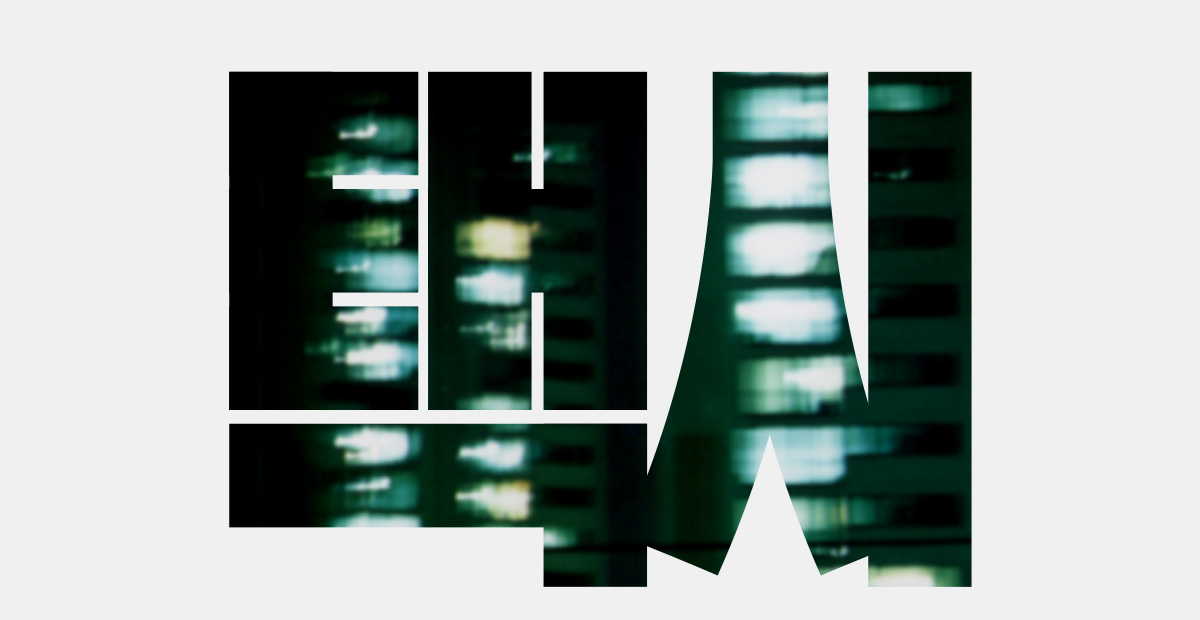 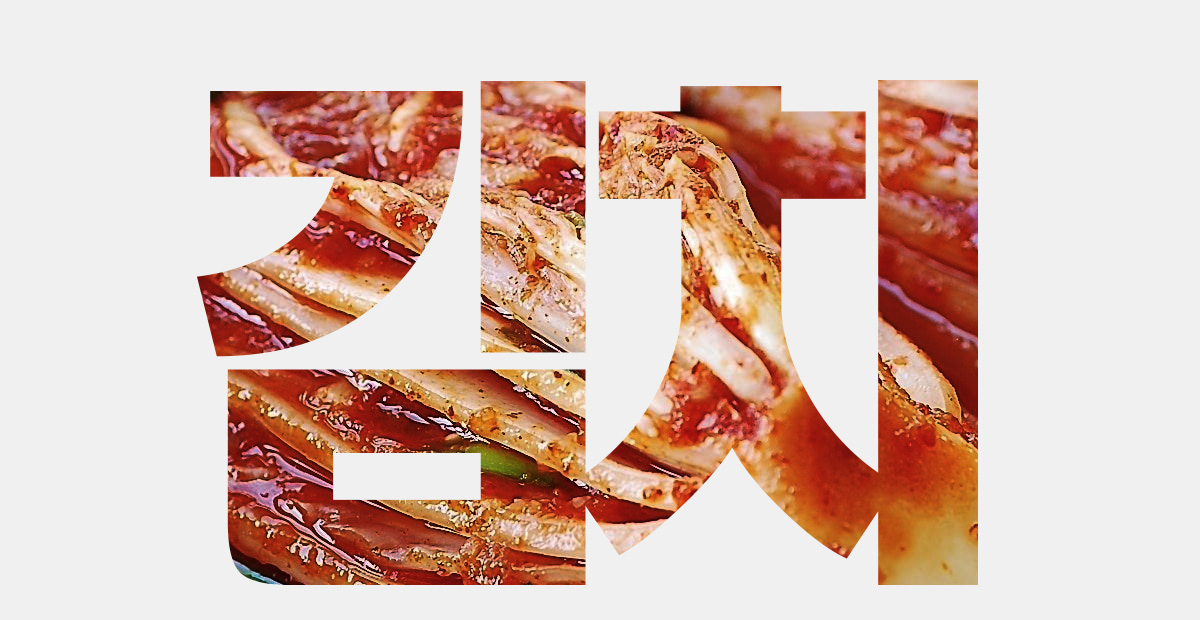 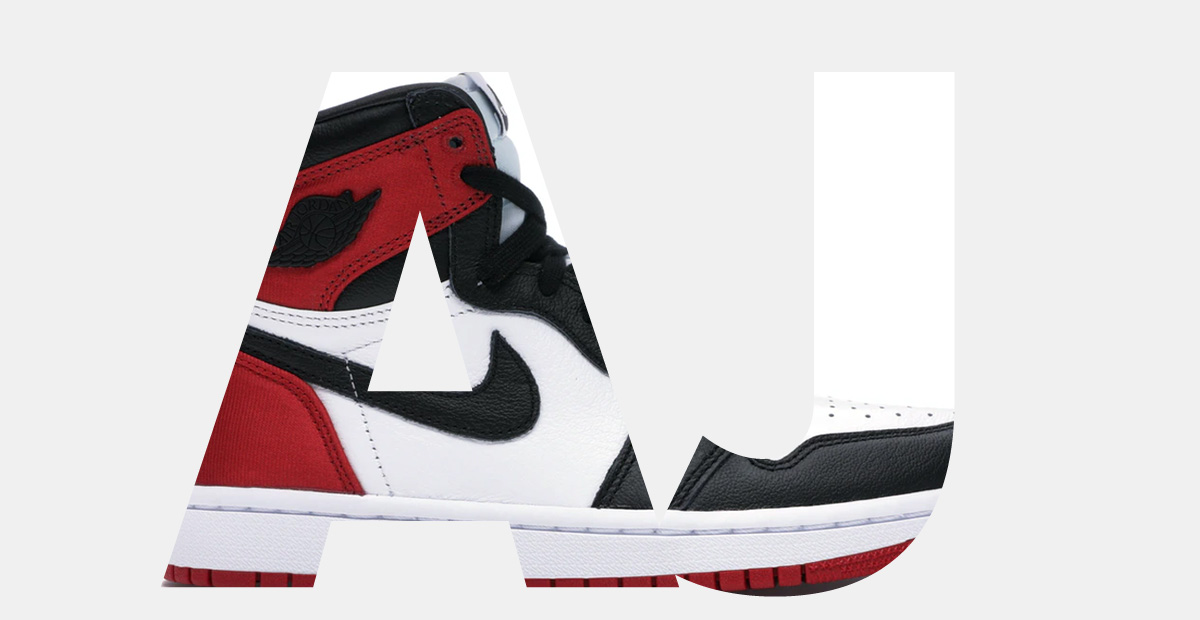