A typographical homage to the classic Korean drink.

While I personally favor Makgeolli (막걸리) or Sansachun (산사춘), no other drink seems as ingrained in the Korean culture as Soju (소주). Whether it’s the posters of Hyori promoting it, or the salary-man next to you on the train smelling like it, it’s presence can always be felt.

Wikipedia has taken a stab at translating the word ‘Han’, although it is a concept quite difficult for us westerners to grasp. On the TV show ‘The West Wing’ it was once described through music. The word can also refer to the Korean people.

‘Nepenthe’ is a drink for drowning sorrow, a behaviour often depicted in Korean dramas. 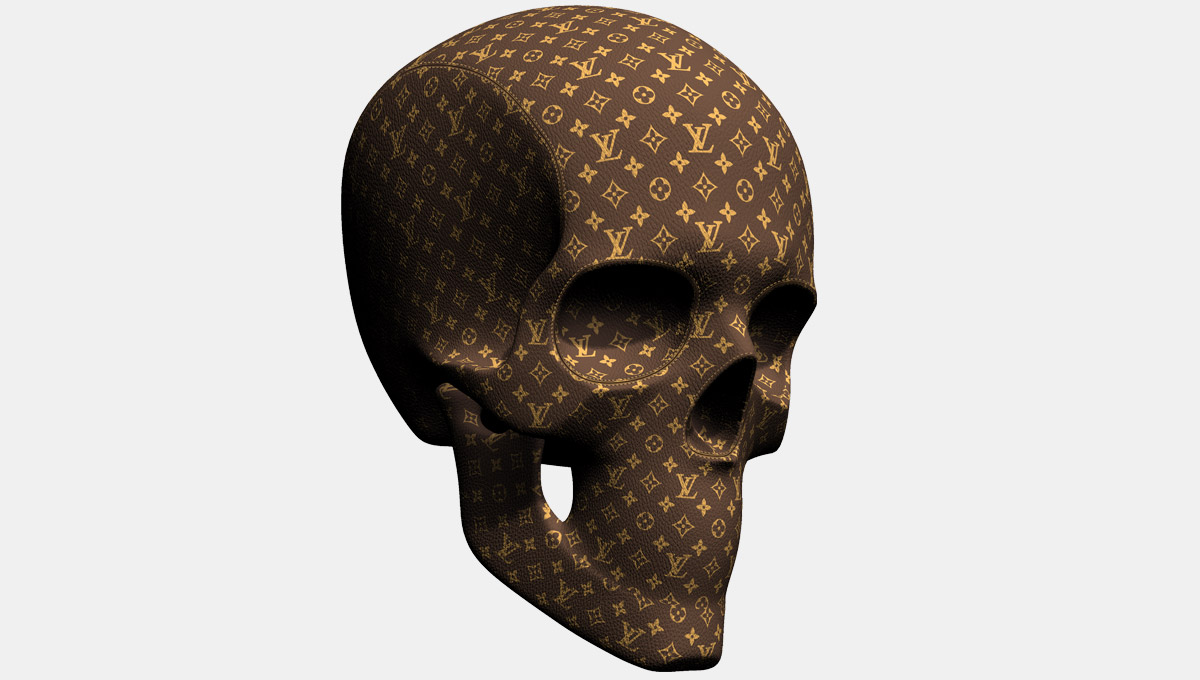 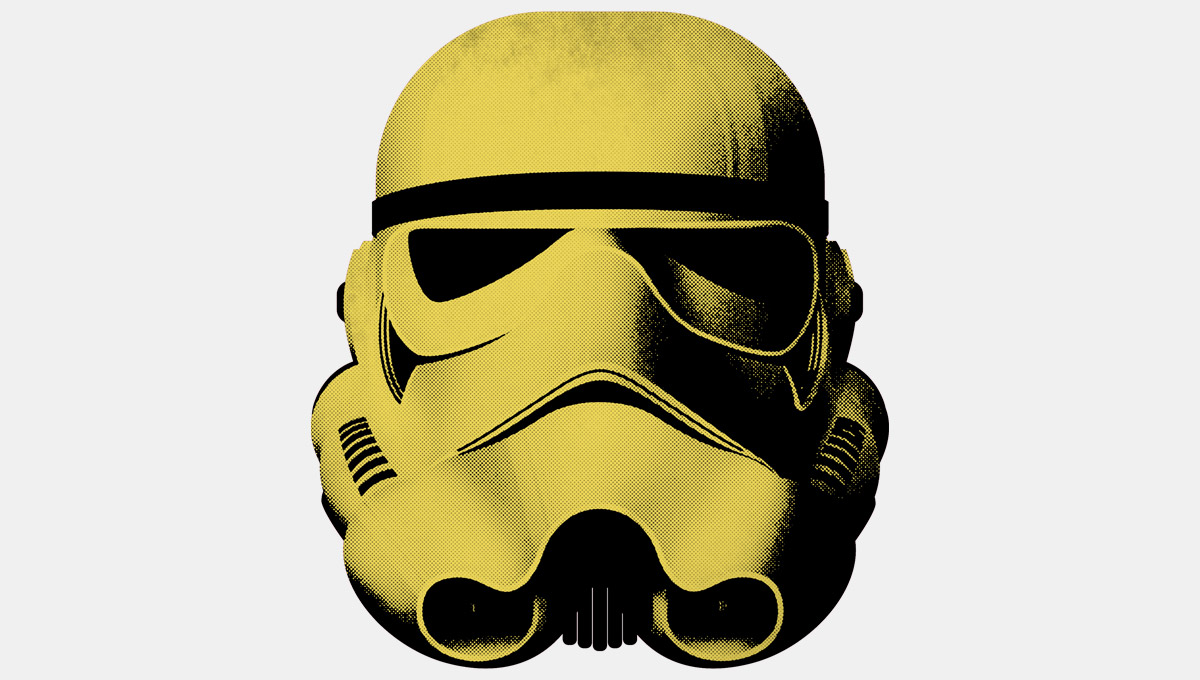 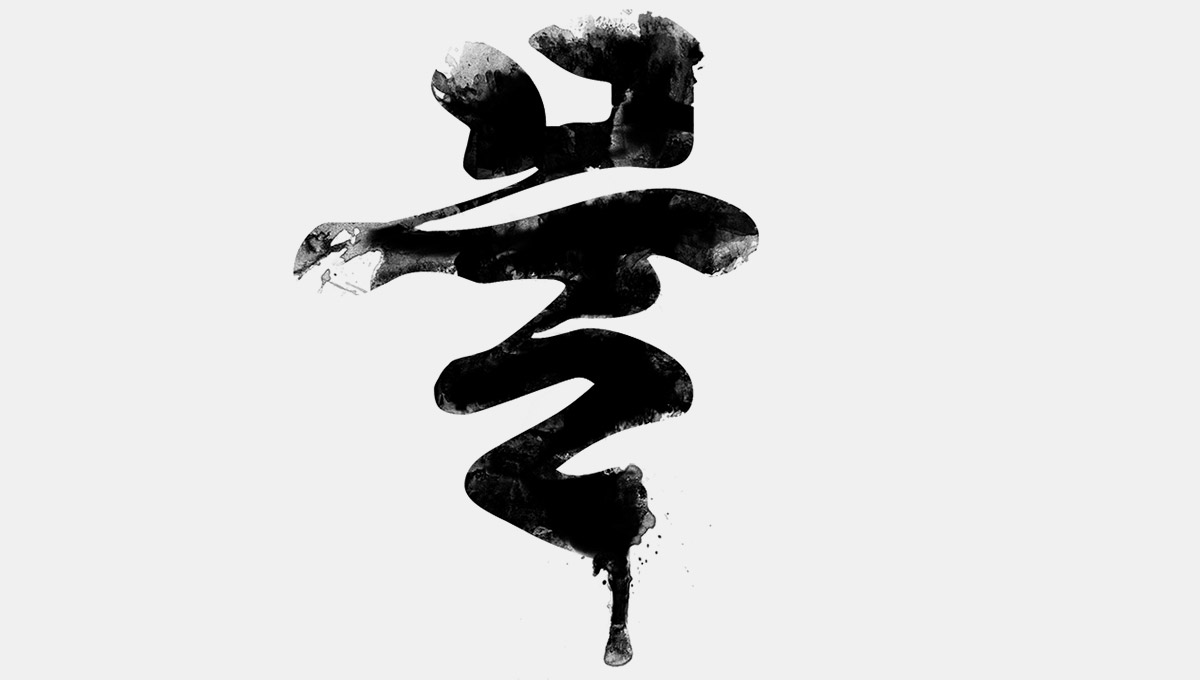